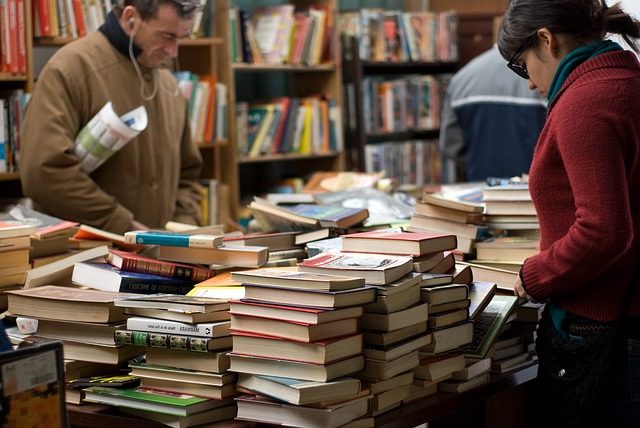 Error: Error validating access token: The session has been invalidated because the user changed their password or Facebook has changed the session for security reasons.
Type: OAuthException
Solution: See here for how to solve this error

“She has been in love with him since the moment he saved her life from a runaway goat. According to him, she’s the little sister he never had, the greatest roommate in the world and his favorite coworker. They’re friends—best friends.

In the dark days of her youth, it was his friendship that kept her alive and made life in a junkyard worth living. So she’s learned to shove her feelings for him down deep… Except with every passing year, the denial takes its toll on her wounded heart until one day she decides to take an impulsive road trip to the Oregon coast. Alone. That is, until he cons his way into the passenger seat…”

"Shawn O’Callaghan loves his job as a screenwriter almost as much as he loves his family. But this latest project could quite possibly test his patience beyond anything he’s ever had to endure. Generally unflappable, the author he’s thrown into the trenches with pushes every button he has. Sometimes twice. And it doesn’t help that he can’t stop thinking about her in ways that are anything but professional. But how can he help it? The redhead is gorgeous beyond reason—and utterly infuriating.

Bestselling author Lexi Perry is finally about to leave her mark on the world; after all, seeing her dark and dangerous words brought to life is a dream come true. Until she meets the man who is supposed to make that happen. From the minute they laid eyes on each other, it was clear there would be tension, but she had no idea how much until they got down to business. He obviously doesn’t understand her vision. Though she’s having trouble lately too, given all she can picture is what he looks like under his clothes and imagining what it would sound like if he talked dirty to her in that sexy Irish lilt of his.

If they can find a way to meet in the middle, this movie could be one for the ages. As could their love."

“He loves his life. He works when he needs money. He rides when he craves freedom... So when a one-night stand surprises him at a family barbecue and claims she’s pregnant with his child, he’s certain he’s died and gone to hell.

She took one night off from her structured life. One. And now her wild fling with the local bad boy has turned her life sideways. Her dreams and academic career are circling the drain, and none of it would have happened if she’d stayed far, far away from him.

Except avoiding him is impossible, especially when she’s forced to move home… And he refuses to leave her side when a series of strange accidents put her and their baby at risk. But are they accidents? Or is she standing in the middle of a battlefield she doesn’t understand?

Her only allies are people she barely knows. And a man who has the potential to steal her heart. If only he’d stop playing the fool.”

“You’ll heal, and I swear, he will never hurt you again.”
“I don’t know how you can promise that.
He pushes away from the rail. “Because he sure as fuck won’t hurt you if you’re in my house. If you choose to go back home, then we’ll come up with a lot of ways for you to protect yourself... Either way, tonight, tomorrow, or until you’re ready to leave, you’re safe with me.”

"See what’s cooking! You’re invited to Denver and into the kitchens of Hawk Delgado’s commandos: Daniel “Mag” Magnusson, Boone Sadler, Axl Pantera and Augustus “Auggie” Hero as they share with you some of the goodness they whip up for their women.

Not only will you get to spend time with the commandos, the Dream Team makes an appearance with their men, and there are a number of special guest stars. It doesn’t end there, you’ll also find some bonus recipes from a surprise source who doesn’t like to be left out.

So strap in for a trip to Denver, a few short stories, some reminiscing and a lot of great food.

Welcome to Dream Bites, Cooking with the Commandos!